In the podcast's fourth season label founder Oise Ronsberger will talk to legendary straight edge icon Porcell aka Paramananda Das from SHELTER. They will be re-releasing their classic album "When 20 Summers Pass" on End Hits Records on January 29th 2021. The album is already available digitally worldwide.
In the third and final episode Porcell will talk about the strained relationship of him and Ray after the immense pressure that came with commercial success, how the two got together one last time to record a final SHELTER album and the making of "When 20 summers pass" - featuring a 17 year old Chris Conley who later became a worldwide indie star with his band SAVES THE DAY! 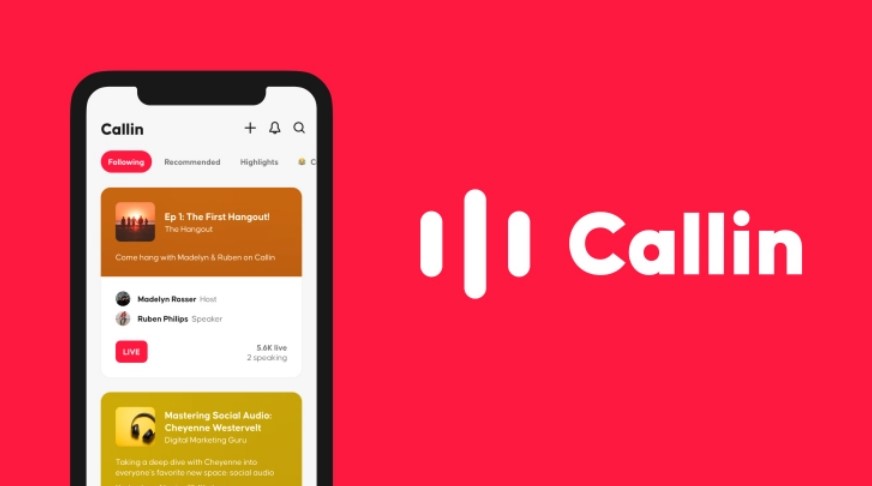 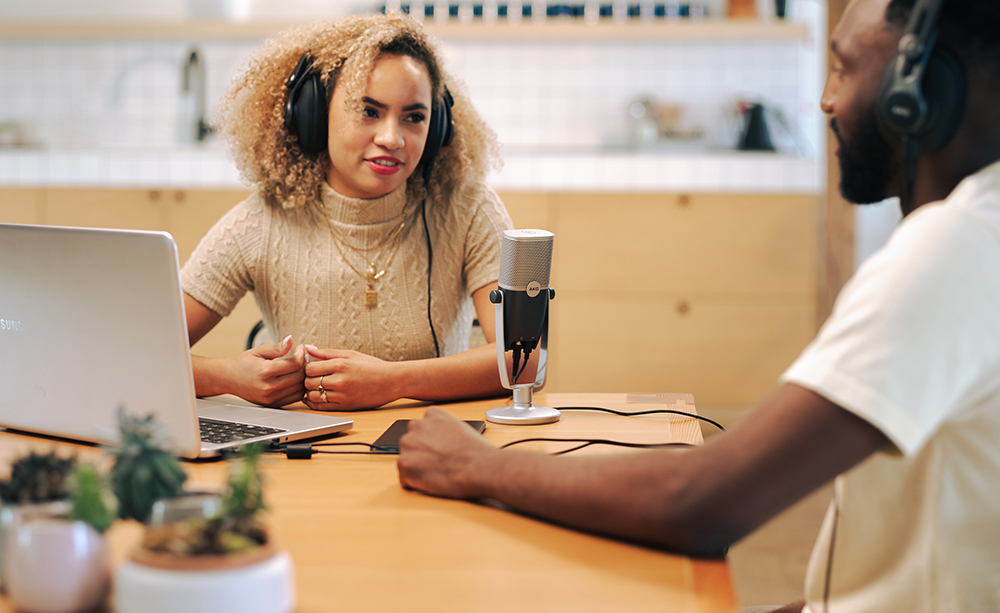 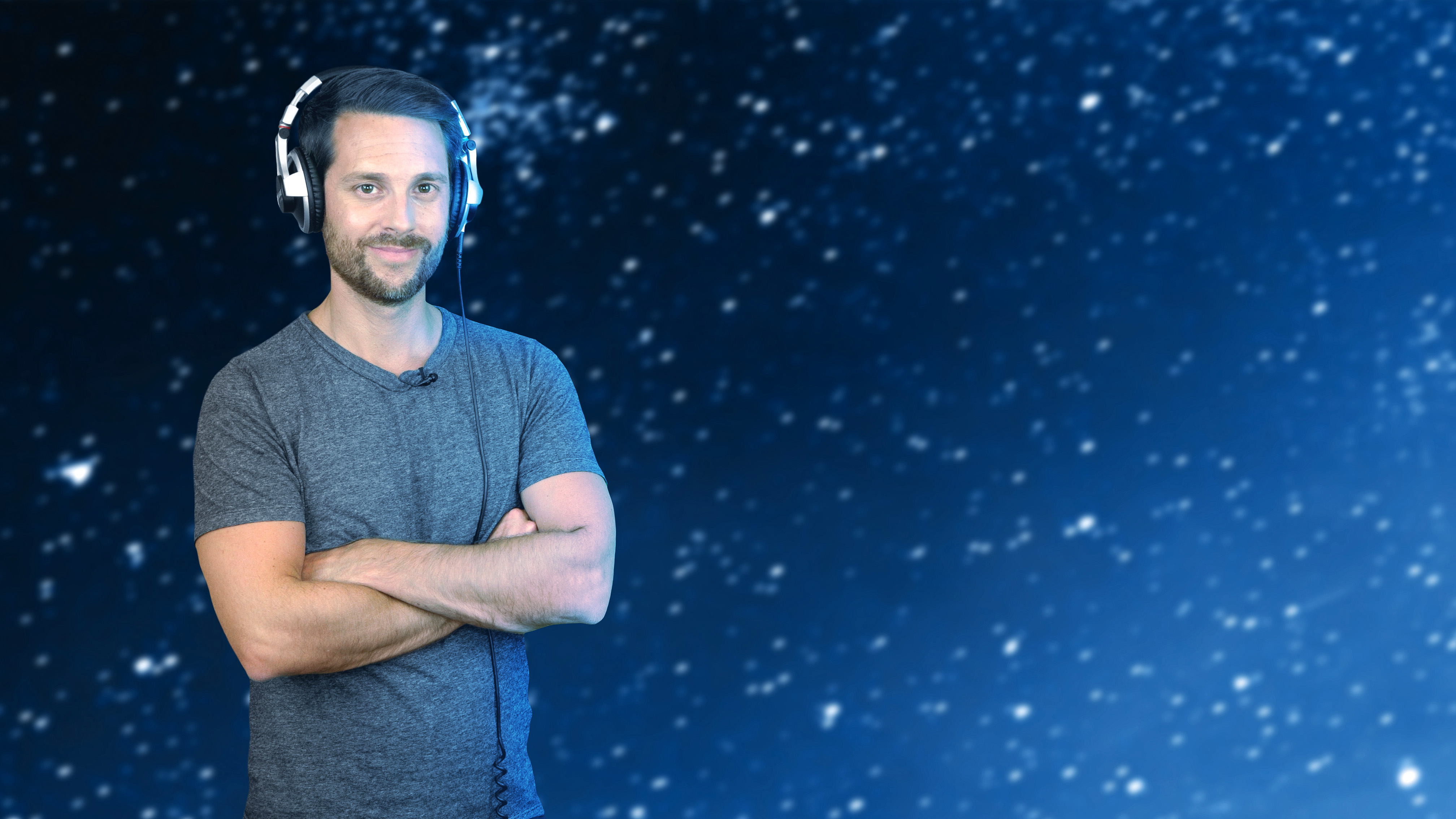