Traditional Chinese and European instruments and electronic music form the basis of the intercultural composition project.

The ZKM | Hertz-Labor awarded three composition projects, which include the Klangdom and create a synthesis of cultural aspects between the Far East and Europe, in cooperation with the Sichuan Conservatory Of Music (SCCM) in Chengdu, the world's largest conservatory of music.

The newly composed works will be framed and linked together with five other works from China by light and media design composers, thus creating a self-contained presentation concept. The first concert, at which the pieces will be premiered, will take place at the ZKM Karlsruhe. Further performances will follow in the year 2019 at various venues in China, including probably Shanghai and Chengdu.

Blind Date With A Book: »Digital Imaginaries. African Positions Beyond the Binary« 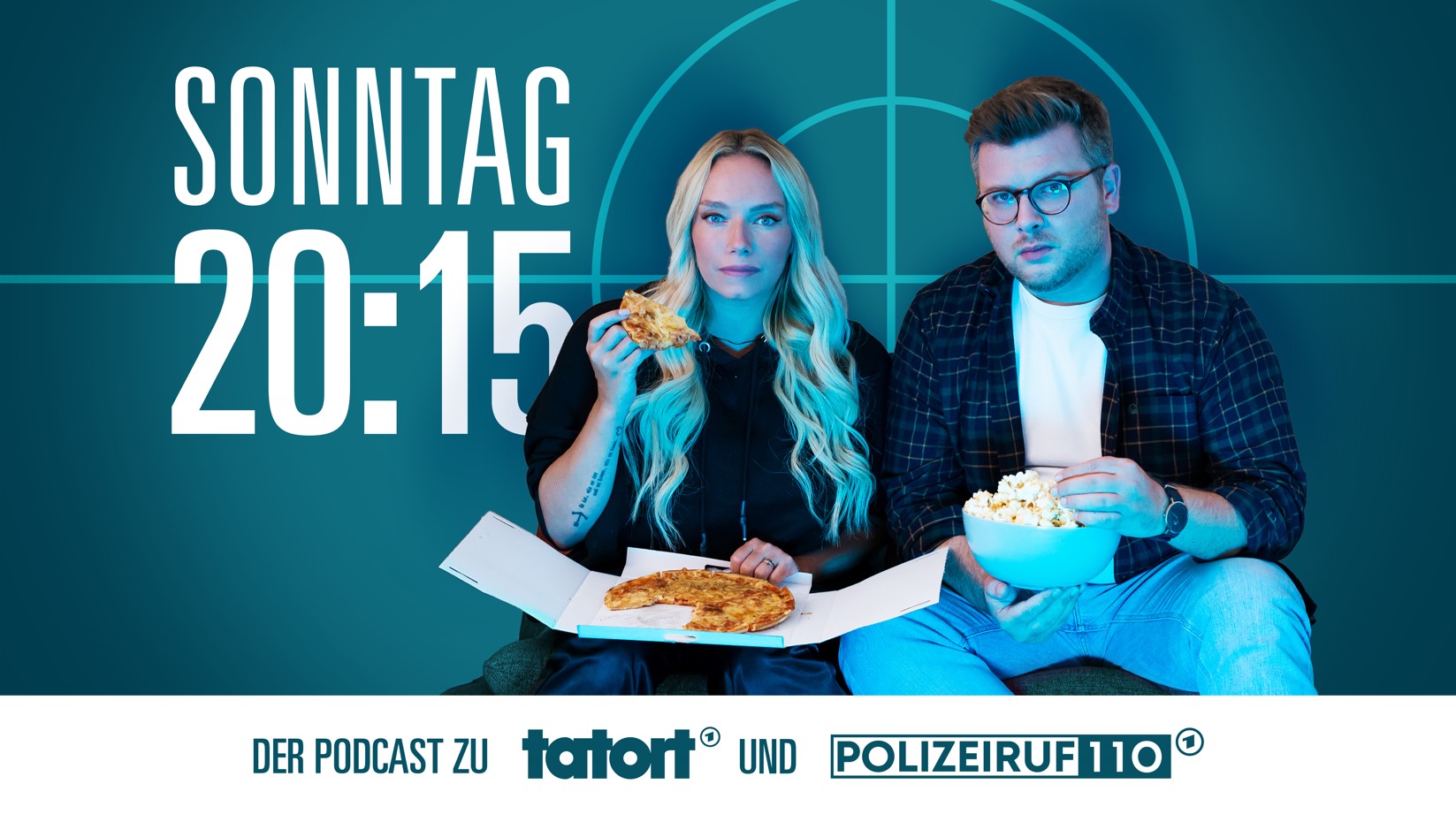 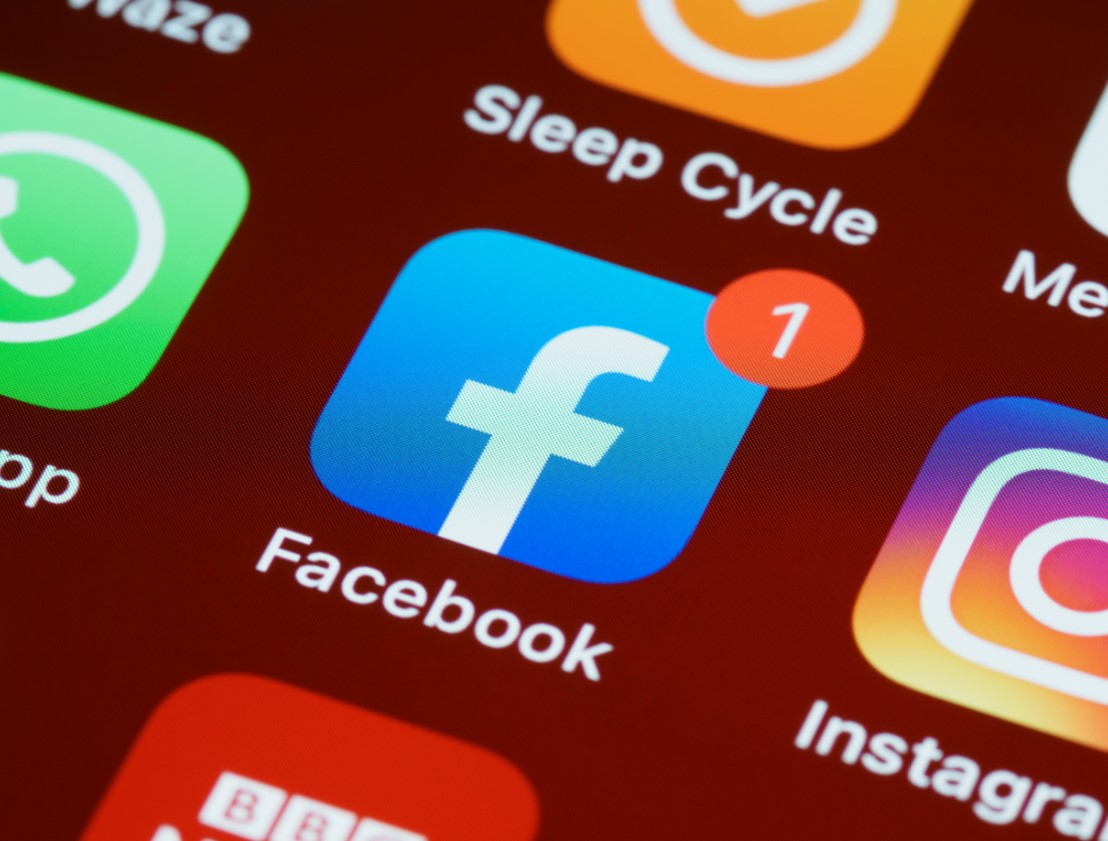