"When Gushi Khan, the Chief of all the Olets or Kalmucks, finished
the war with the 'Red Caps' in Tibet, he carried out with him the
miraculous 'black stone' sent to the Dalai Lama by the 'King of the
World.' Gushi Khan wanted to create in Western Mongolia the
capital of the Yellow Faith; but the Olets at that time were at war
with the Manchu Emperors for the throne of China and suffered one
defeat after another. The last Khan of the Olets, Amursana, ran
away into Russia but before his escape sent to Urga the sacred
'black stone.' While it remained in Urga so that the Living Buddha
could bless the people with it, disease and misfortune never
touched the Mongolians and their cattle. About one hundred years
ago, however, some one stole the sacred stone and since then
Buddhists have vainly sought it throughout the whole world. With
its disappearance the Mongol people began gradually to die." (Ferdinand Ossendowski, Beasts, Men and Gods)Fink: Fabio GhelliMarkus: Lucas NegroniStimme im Kontrollraum: Travis J. Dow Aufguss-Meister: Michail VolandSauna-Gäste: Valerie und John PanagiotidisOriginalmusik: Vlimmer und Fabio GhelliDer heutige Song: Kujul Awa von Pictures from NadiraMehr von Pictures from Nadira: picturesnadira.bandcamp.comArtwork: Gianluca Romano

Randow is (not) dead 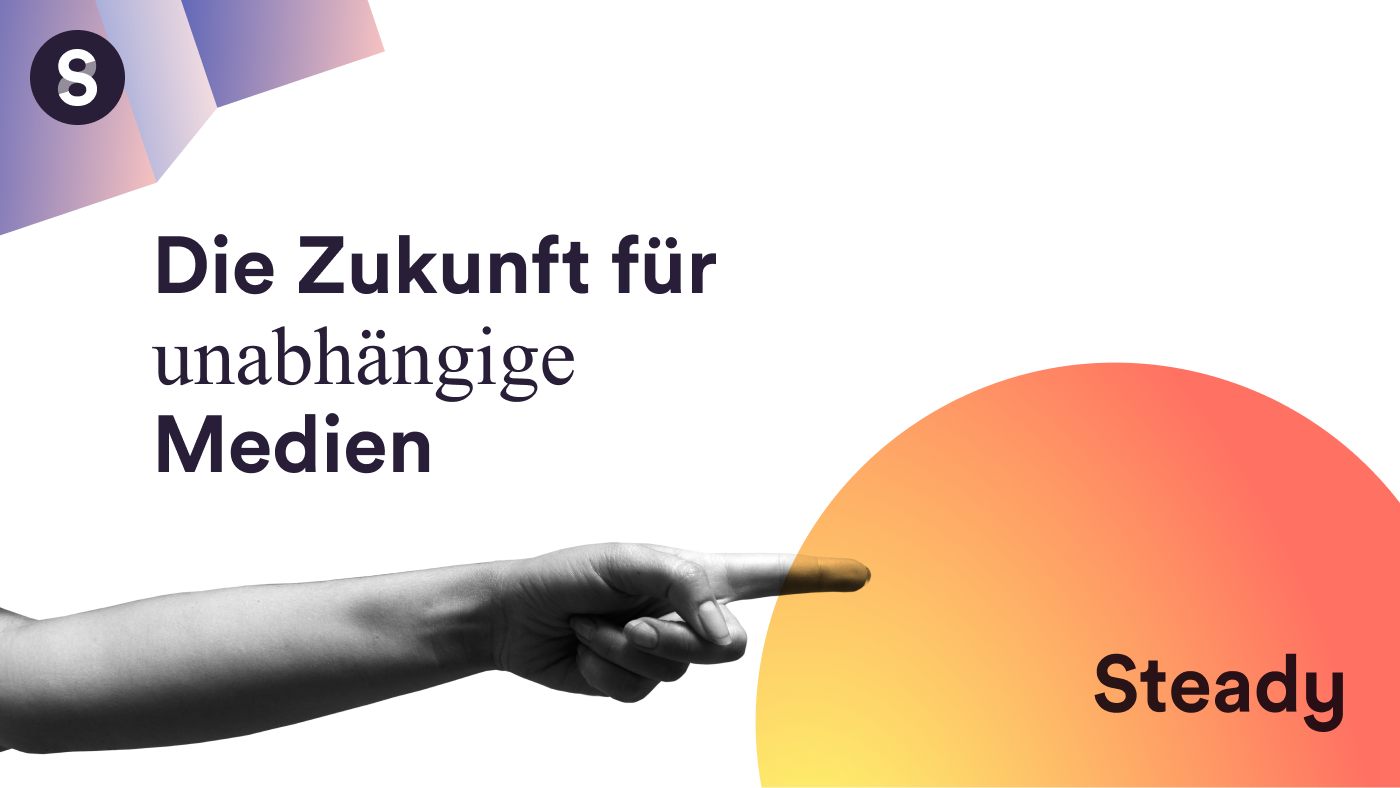 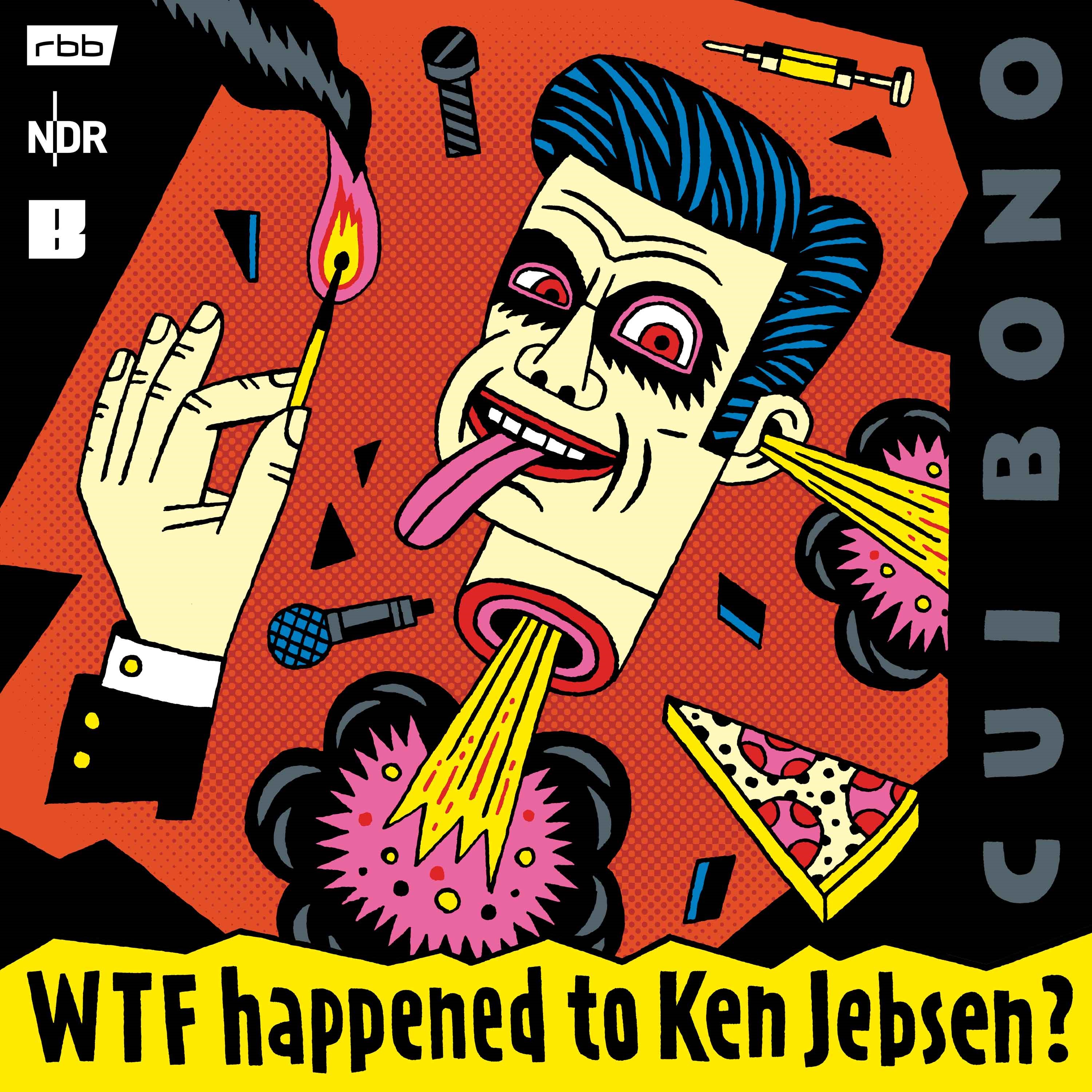