a hawk and a hacksaw

a hawk and a hacksaw are jeremy barnes and heather trost from albuquerque, new mexico. in the past jeremy played drums in neutral milk hotel and bablicon and also worked with bright eyes, the gerbils and broadcast. he started a hawk and a hacksaw as a solo project, but then he realised that he wanted to play with musicians again and that was when he met heather and started playing with her.
now both are living in budapest to work together with the hun hangár ensemble and they also recorded an ep with them, which is out now on the leaf label and includes a dvd with a beautiful documentary. listen to more about this ep, eastern europe and albuquerque in the interview, which we recorded before their concert in berlin´s nbi at the 24th of may 2007. 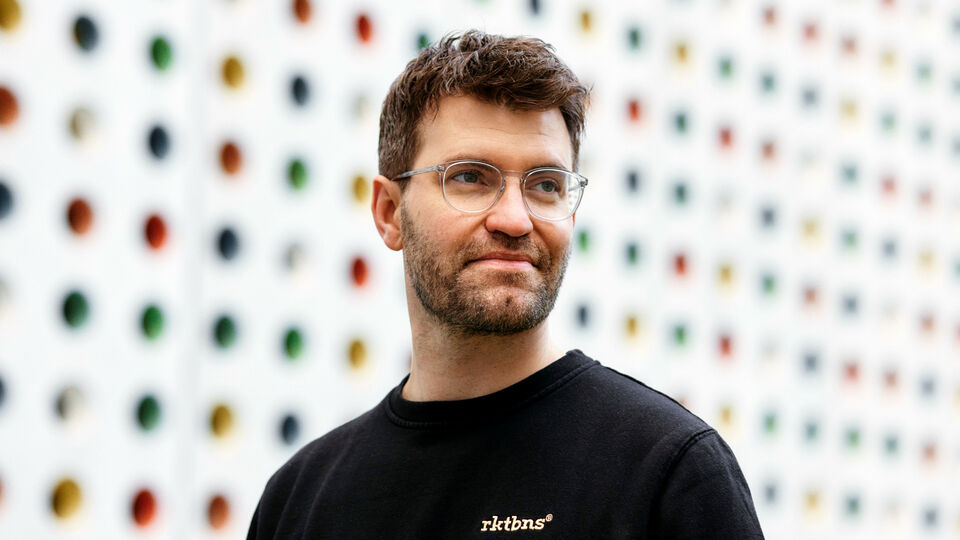